A case study in readable typography: Taking our own medicine

Taking your own advice can be hard, but you have to do it.

We redesigned our site, but our blog was harder to read. Here’s what we did to fix it.

With the Imarc website redesign this year, we had to take our own medicine. After we launched the new site, we stepped back and looked at our new blog. It was attractive and nicely proportioned, but we discovered that actually reading the posts felt slow and awkward.

Great typography is notoriously hard. Worse, it’s often subjective, despite attempts to quantify some elements of it. But we can break it down. Here are some issues we identified and how we fixed them.

Our brand typeface, Gibson, is beautiful, but it isn’t optimized for the low-resolution displays most PCs still use. It has a small x-height, very tight eyes (the little spaces inside "e", "a", "g" and such), tall ascenders (like the top of a lowercase h), and minimal descenders (like the bottom of a lowercase g). These all combine to make the type look smaller than “font-size” numbers would make you expect.

Consequently, we found the new blog body text was small and not easy to read – despite what seemed like a perfectly generous type size of 18 pixels!

Since a CSS pixel (px) is defined as 1/96th of an inch, and there are 72 points per inch, our type size of 18px would be 13.5 point font. By the numbers, that should work, but it was skirting the edge of readability.

To learn more, see What’s the best font size for any device?

The subtle art of vertical rhythm plays a surprisingly large factor in keeping the reader moving down the page.

The spacing from line to line and paragraph to paragraph in our new blog felt … weird. For example, each line was 18px tall, the line-to-line distance was 37px, and there was 55px between paragraphs. Both our ordered and unordered lists also had extremely close spacing.

While you can go crazy defining a system of vertical rhythm, that's overkill. It's actually pretty easy to devise a simple system. And some variation can be nice, as Robert Bringhurst writes in The Elements of Typographic Style:

Headings, subheads, block quotations, footnotes, illustrations, captions and other intrusions into the text create syncopations and variations against the base rhythm of regularly [spaced] lines. These variations can and should add life to the page, but the main text should also return after each variation precisely on beat and in phase.

Line lengths are often seen as subjective, but they’re not. We can measure reading effort by counting how many saccades (quick, short eye movements) are needed to read a paragraph:

Basically, very narrow and very wide lines both cause actual muscle fatigue. How neat is that?

So how do we find the optimal minimum of effort? Science! We have data from people who have measured it.

Recommended line lengths for ease of reading vary based on media, type size, and the reader themselves. Robert Bringhurst’s seminal (but print-centric) The Elements of Typographic Style advises 45–75 characters per line (cpl). The “average” English word is 5.1 characters long, so another way to measure it is 7–12 words per line (including spaces).

The Web Content Accessibility Guidelines are another widely referenced source. In their guide to Visual Presentation best practices, WCAG recommends that text widths be “no more than 80 characters”. Using the “average” English word again, WCAG recommends a maximum of 16 words per line. That’s much wider than the 10–12 words per line that typographers and book designers have long used, but closely tracks the US letter size paper. We’ll take that as the far outer limit on line widths.

Numbers now firmly in hand, we proceeded to measure the copy from a few of our blog posts:

We found they averaged 110–120 characters per line. Wow! No wonder we were finding them hard to read.

We had designed our section headers to contrast sharply in size with body copy across the site. This works very well for short text blocks. But in the blog this backfired. The level 2 and 3 headers were very similar in size. Unless the headers were near enough to each other to compare, it was hard to tell which was which. That made it harder to intuit the content’s structure.

We also found the headers to be distractingly large, and they felt disconnected from the content around them.

We realized we needed to reconsider the header sizes relative to the main blog body copy size, and to each other.

Putting it all together

One of our designers took our findings and not only provided an updated design comp, but expanded it to include many kinds of additional content that weren’t in the original design.

Then we huddled up with a front-end engineer to fine-tune the in-browser design. For fun, see if you can spot the changes between the design excerpts above and the page you’re reading now.

The total time to address everything wasn’t small. It took three days of effort, with contributions from the UX, Engineering and Design teams.

The blog is a lot easier to read now. We hope you like it. 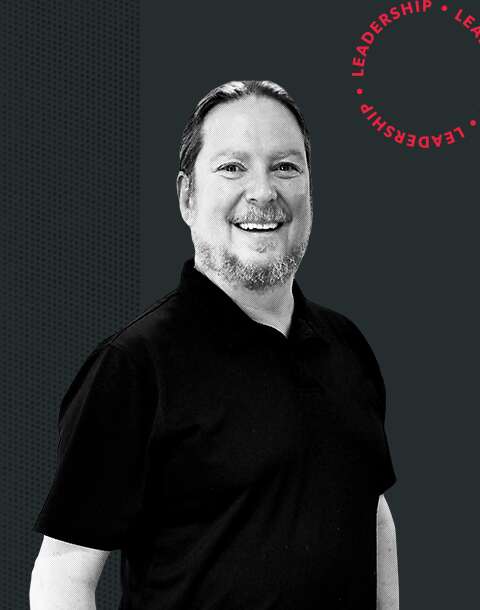 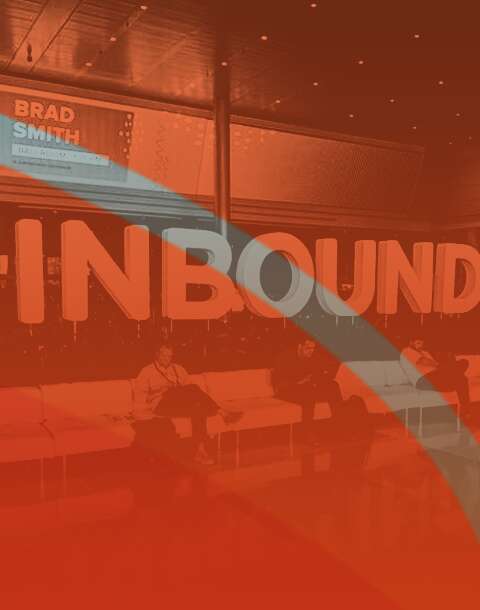