Here’s how to reliably create column background colors without the need for images or pseudo-elements.

Variation in color helps orient users to different parts of a user interface. Sidebars, also called asides, often hold supplementary content, links, and filtering functionality. Giving these sidebars a background color can reinforce to the user that it’s important, but separate from the main content.

Column grids have been prevalent on the web for a long time. It’s a win for everyone. Designers can create proper content hierarchy, engineers have more control and structure over how interfaces are built, and users can digest information with greater ease.

Widescreen monitors and contemporary laptops have a wide display resolution, eclipsing the max-widths of common grid container sizes. As of this writing, the largest default grid container widths for Bootstrap, Foundation and TailwindCSS are 1140px, 1200px, and 1280px, respectively.

How can we ensure that background-colors assigned to our columns can gracefully extend in an “edge-to-edge” fashion? Previous solutions included using a large, absolutely positioned pseudo-element (::before, ::after), or vertically repeating background-images. Both have limitations. Let’s make this easier on ourselves.

Using linear-gradient() and some simple math

I will be using Bootstrap’s grid system in my demo, but this can be adapted to any.

For this exercise, you can think of the linear-gradient() CSS property as one color turning into another, running from the left to the right side of the screen. We can control where the first color stops and where the second one continues.

For example, if we want two columns of color split evenly on a screen, we can use a 50% color-stop value in a linear-gradient(). This divides our colored columns in half on any screen width. In this codepen, change 50% to 75% or 90% or even a pixel value to better understand color stops.

This is great, but more often than not we will need our color stops to align with a site’s grid system. How can we do that but also have an edge-to-edge appearance? Let’s combine some linear-gradient(), calc(), and some math in a Sass mixin.

What do we need to know?

Our Sass mixin will need to know some baseline items. You can declare these with Sass variables.

We are matching Bootstrap’s 1140px default with our $container variable.

How many columns does your grid system contain in total?

When called, our mixin will expect two arguments, with additional optional arguments:

Our mixin performs some division to find out what percentage $cols is of $gridColumns. Then we multiply our $container by this percentage to find where our first color stop should be.

Let’s call the mixin with some arguments and look at Sass, using plain english during both to better understand what is going on.

Let’s call the mixin and pass some values.

We stay on top of the latest trends so you don’t have to.
Subscribe for a quarterly dose of marketing tips, web design techniques, creative trends, and a whole lot more, plus a look at our featured client work. 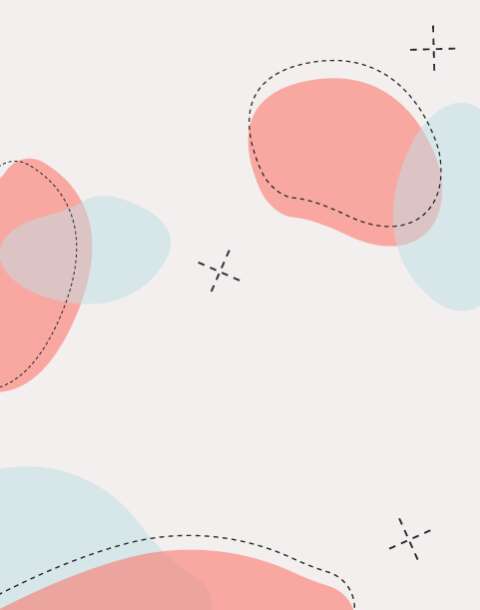 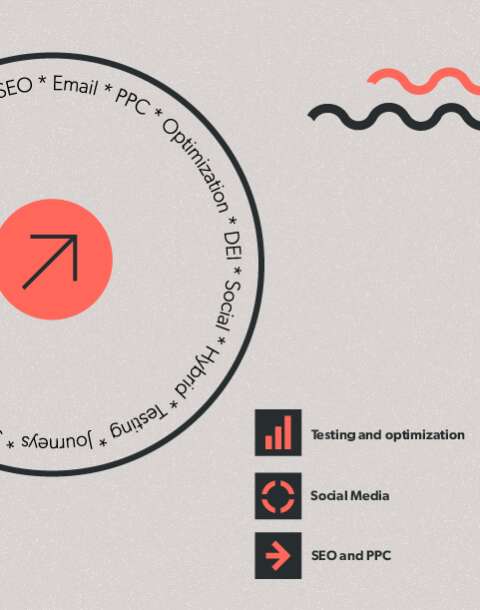