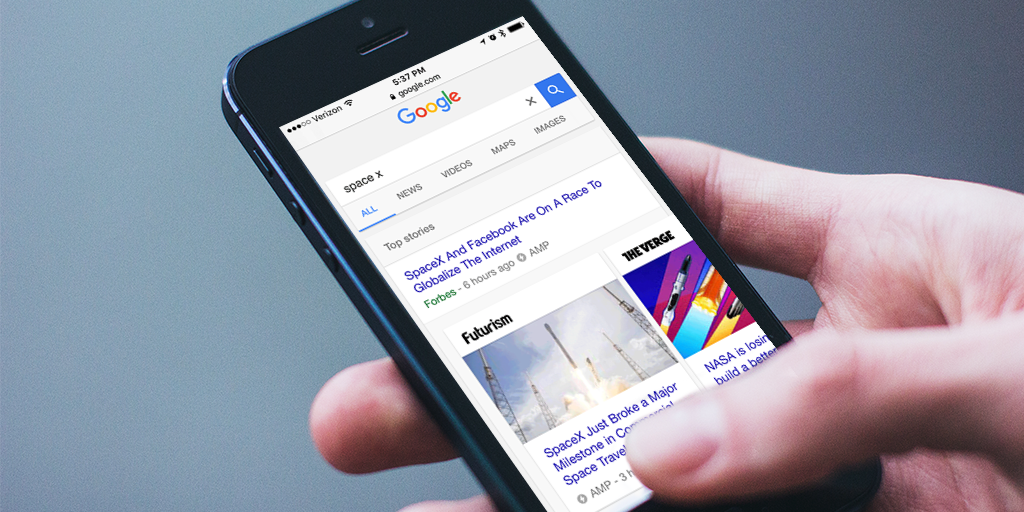 This spring we’ve been getting a lot of questions about Google AMP and what it means for our clients’ websites. AMP, or Accelerated Mobile Pages, is a framework for creating hyper-mobile-friendly pages. Announced by Google in late 2015, AMP pages began appearing in search results last spring.

In this article, we’ll discuss what AMP is, some pros and cons of adding AMP to your website, who benefits from AMP, and whether you should AMP your site.

What is Google AMP?

Created by Google as a semi-open response to Facebook “Instant Articles” and Apple News (more on that below), AMP is a kind of web page that strips out nearly everything but the content to make pages load really, really fast.

AMP pages load in the blink of an eye. Literally. Even on slower phone networks. This is fantastic for mobile users, especially given that the trend to responsive web design has lead to pages which are paradoxically well-designed for mobile yet slow to load. (BostonGlobe.com, I’m looking at you.)

Any website can publish AMP pages. Which leads to the obvious question: Should you AMP your site?

Why add Google AMP to my site?

First, of course, it provides a great user experience for your visitors. Second, due to its underlying technical model, it neatly circumvents content blockers that stop ads from appearing. Third — and let’s be honest, this is the big one — Google will give your AMP pages special treatment.

Google shows AMP results before all other search results. If you have an AMP page, and it is relevant to the search, you probably go into a carousel of promoted content, at the top of the search results. I can’t emphasize enough what an advantage this is.

Google officially says that AMP is just one of many signals for rankings. That’s true. There are a lot of signals, including whether a page is mobile friendly (c.f. Mobilegeddon) and fast. AMP is those in spades.

I’ve been asked if Google is unfairly favoring AMP pages with this scheme. It depends on how you interpret the rules. AMP alone won’t get your pages higher in the rankings than would a nice, fast mobile-friendly site. But if you rank at all, you get promoted above traditional search results.

Fair? Unfair? I’ll leave that to you.

Why NOT add Google AMP to my site?

Aside from the extra effort required to add an AMP site to your main site, of course? The most compelling reason is that AMP web addresses don’t live on publishers’ sites, but at Google.com.

As Google recently described, there are three web addresses involved in an AMP page: 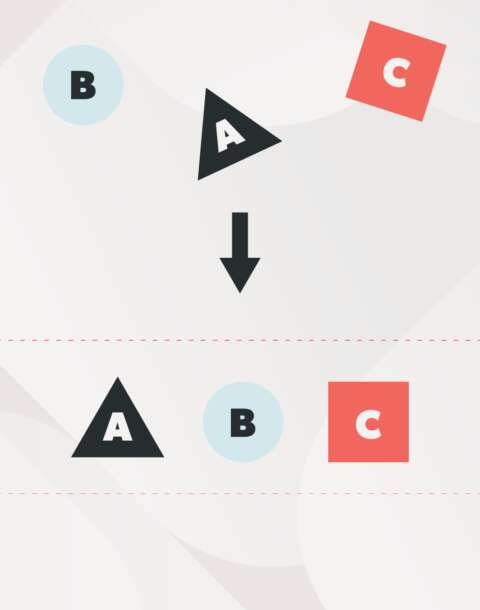 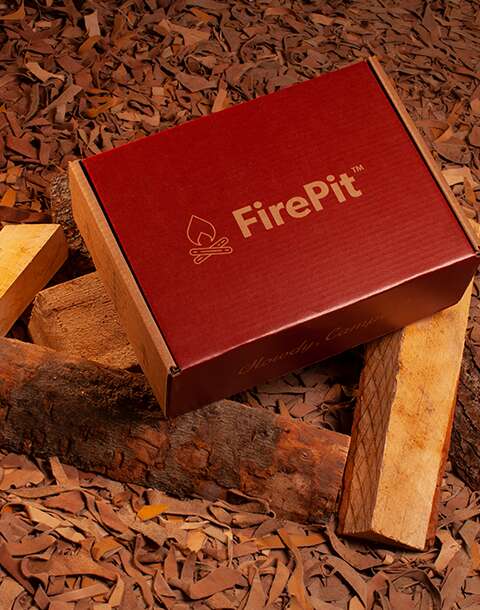 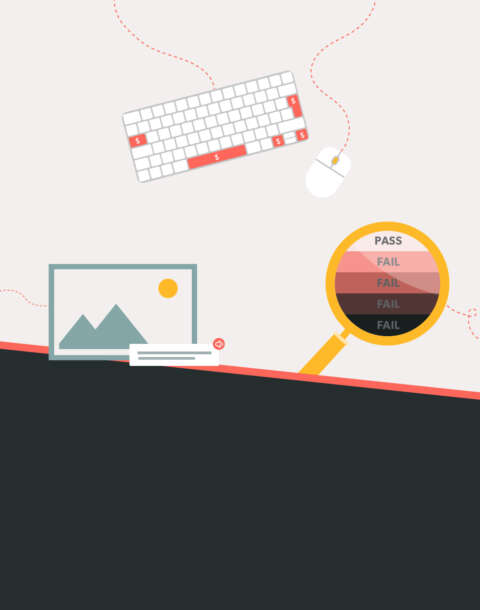