A brand is a living, breathing thing. You can't create it and just let it go for years on end. If you want to stay fresh and relevant then you have to take care of it. Whether your brand is a mark that has stood the test of time, or something that has changed substantially over the years, you must continue to tweak and evolve your brand. Don't let it die.

Because I'm a hockey fan and the best post-season in sports is happening right now, I'm going to focus on hockey brands.

Sometimes you nail it

The Chicago Blackhawks are consistently voted one of the top logo/sweaters in hockey. They are an example of defining your look early on and running with it. It's been 89 years since their inception and the concept behind their main brand mark hasn't changed.

As you can see, the brand has remained consistent over the years with only minor color changes since 1965. They found their recognizable mark and kept it for nearly a century, but they didn't neglect it. You can see the mark take shape from 1926 to 1955, but after that there have been only minor changes to keep it fresh.

Sometimes you have to hunt

There are times when you have a general idea of the look you want but the representation of it changes over time. The LA Kings have consistently used a crown in their logo, but it's prominence and form has changed over the years. Iteration to iteration has some major changes compared to Chicago but the idea has always been the same.

Another difference between the Kings and the Blackhawks is the user of their brand colors. Chicago has always been black & red while LA has changed it up throughout the years. Early on they focused on the very regal combination of purple & yellow. In the late 80's they ditched purple & yellow for black & grey. In the late 90's they brought purple back but that only lasted until 2011 when they went straight black & grey again. Only time will tell if their latest mark will be a keeper.

Find what works and refine

Regardless of your industry it's important to find your brand's look and keep it relevant. Maybe you'll be like the Blackhawks, Apple, or Nike and you'll find your timeless mark and keep it for years with fine-tuning here and there. Or, maybe you'll be like the LA Kings, Adidas, or Microsoft and it will evolve over time. The most important thing to remember is don't stop revising; don't stop evolving; don't stop improving. Feed your brand, feed it! 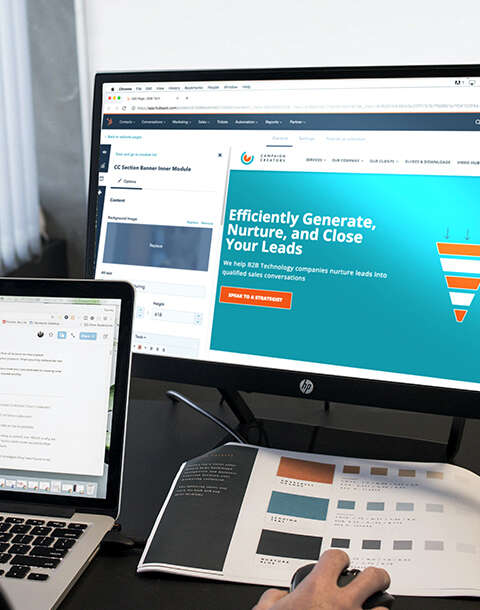 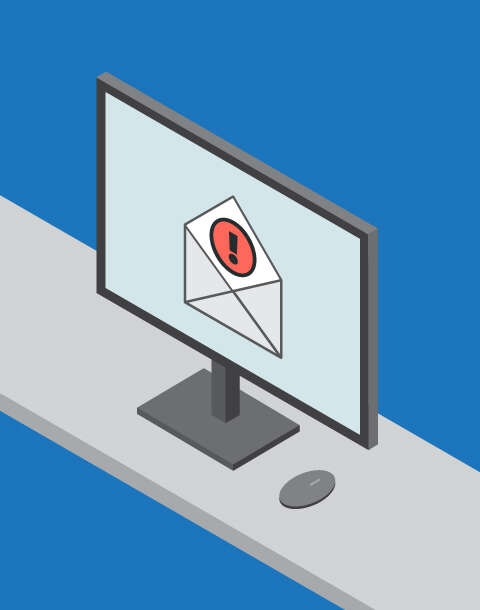 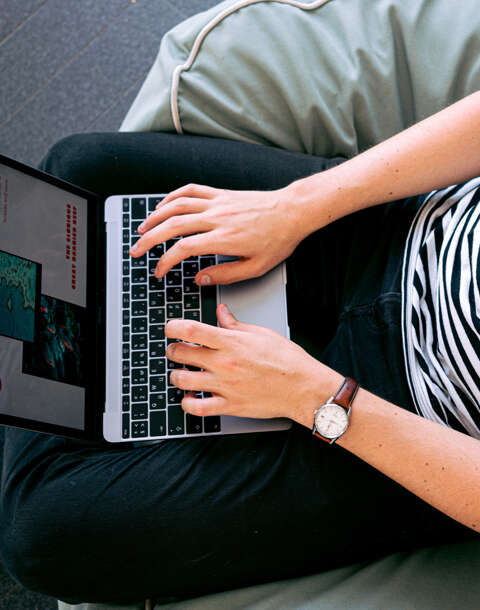 What is Web Accessibility and why is it important?
Kelly Moynihan
Posted on May 13, 2020 #Strategy & Research #User Experience
Read More Thoughts
General Inquiries
hello@imarc.com
Copied
Let’s Talk
(978) 462-8848
Visit us on linkedin Visit us on twitter Visit us on facebook Visit us on instagram Visit us on dribbble
East(HQ)
Amesbury, MA
South
Plano, TX
West Coast
Santa Cruz, CA
We’re Hiring!