We’ve been keeping some big news to ourselves, and we’re pumped to that we can officially talk about our most recent award; the 2017 Nielsen Intranet Design Annual.

At Imarc we are passionate about solving complex problems and challenges. When we were selected to collaborate with JetBlue on rethinking and redesigning their intranet HelloJetBlue we were psyched! Working on a project that can streamline processes, help people do their jobs more effectively and efficiently, is just the type of gig that gets us excited.

It’s easy to overlook a valuable UX solution or pain point if you are not talking to users; so we did that early and often. We kicked off by attending the airline’s two-day new hire orientation at JetBlue University. We also Interviewed subject matter experts and surveyed 2,300 Crewmembers in various roles throughout the company; helping us get a better understanding and a diversity of user needs that ultimately informed the design. If users are not top of mind, we as strategists would have been designing to our own assumptions, which is informed by our own expertise and knowledge of best practices - but this would have only gotten us so far.

Throughout the course of the project the team continued to constantly keep in mind those who would be using the tool, across which platforms and for what reasons. We hung up our personas on the whiteboard and revisited these user types before we sketched any ideas. We were champions for the users.

The following are some key areas of our work where we connected with Crewmembers, and asked them to provide their feedback on a new and improved user experience.

With a solid user experience strategy in place and vetted by Crewmembers, it was time to dive into developing persona-based user journeys for HelloJetBlue users.

Stay tuned for what we’ve got coming next in the journey of HelloJetBlue.

Internal efficiency goes beyond an intranet. Check out the custom solutions we've crafted for companies like Starwood Hotels and RSA Security in our Internal Apps Case Study! 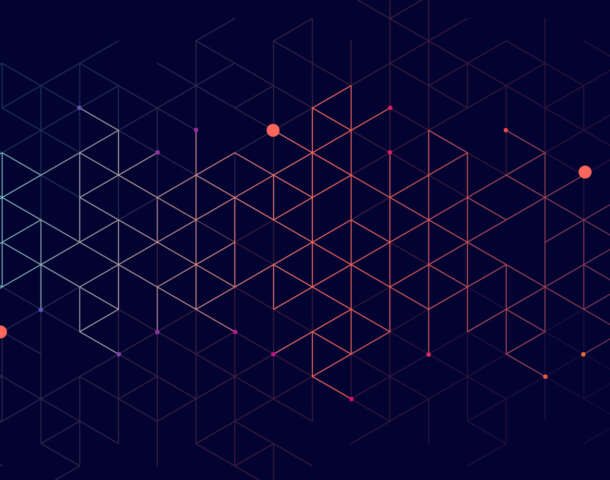 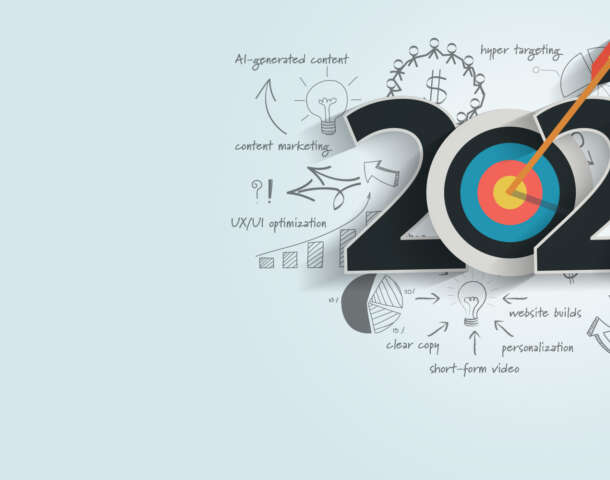 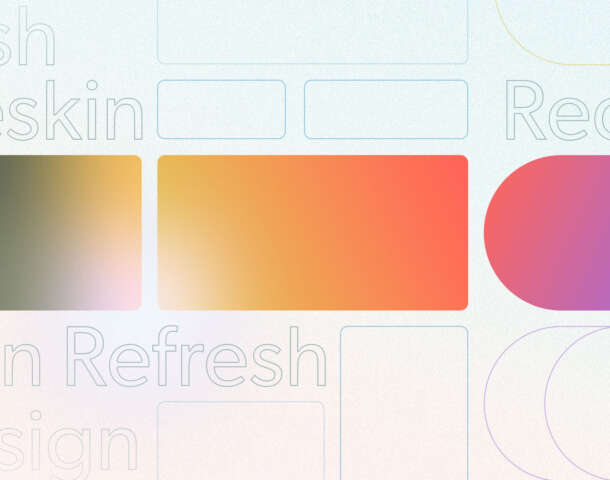